A day for fighting equality battles and for celebration! 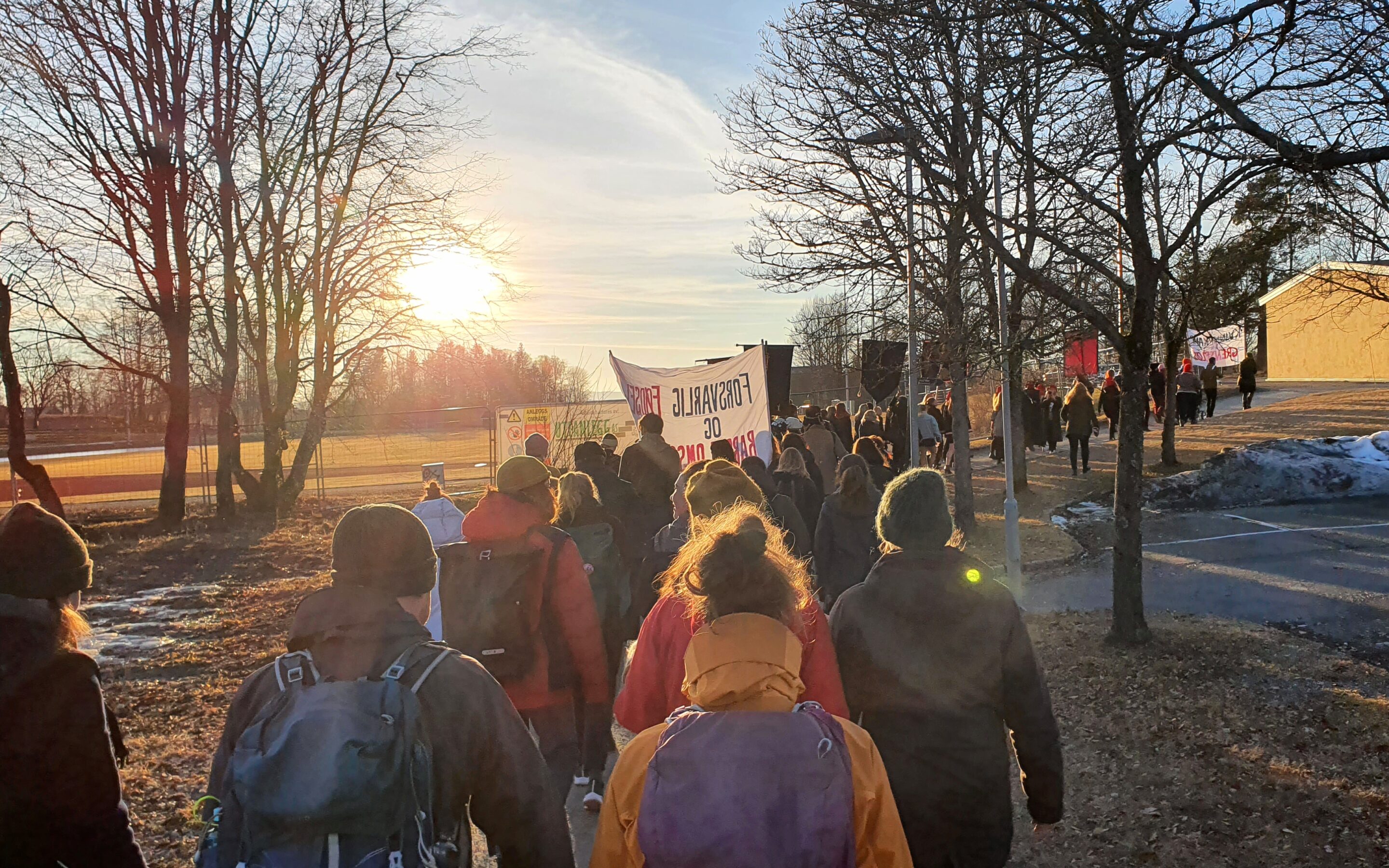 Women’s Day is a day for history. A day for fighting the big battles. A day for the large words, the large thoughts and large actions. We have heard Marie talk about the ongoing war, and Astrid about education for girls, worldwide.

Women’s Day is a worldwide reminder of the fight for more equality, and a worldwide celebration of achievements.

This is is why we must

The United Nations has defined gender equality as one of the 17 sustainable development goals. Since these goals are intertwined, gender equality will also impact the success of the other goals.
Of course we must continue to talk about gender issues!

If you search for likestilling at Statistics Norway, you will find striking differences in income, leadership and family care, between men and women, here in Norway. Still, in 2022, women earn less, work more part-time and in public sector, and take on a larger part of the family care burden than men.
Of course we must talk about gender issues!

My eldest daughter just sent me a screenshot from one of her textbooks, where the author had used “she” and “her” consistently throughout the text. I read it, and to my embarrassment noticed how instinctively I felt how the text became harder and slower to read, just because I was somewhat puzzled by the unusual use of pronouns. I consider myself a feminist, and shamefully admitted this to my feminist daughter. But blimey, her reaction had been exactly the same!

So, here we were, two generations of outspoken feminists, both well-read, both fighting the feminist cause in any discussion, and yet, both puzzled by the unusual use of feminine pronouns in a simple textbook text.
Of course we must talk about gender issues!

In the public space, women can – and should – participate in discussions about gender equality. We must continue to talk about gender issues, and that responsibility is equal for men and women.

But equally – or maybe more important – is it to participate in other public discussions; as if gender equality was no longer an issue. We should participate and make ourselves visible: As politicians. Students. Statisticians.

And we should stop talking about gender issues, if we can make a difference, simply by being the least frequent group present, raising our voices about anything else: About insects, about antibiotics resistance. Talking about green economy, robots, cheese making, beer brewing, landscape architecture, anything but gender issues!

This is simply the slogan “Show, don’t tell.”, in its gender equality version.

This is possible because someone else did the dirty fighting job before us, and gave us the opportunity to be visible. Let’s honour them by publicly showing our faces and lifting our voices about what matters to us. Not as women, but as humans! Be a woman, be gay, be transgender, be the least frequent of your type – whatever type that is – just be there and share your knowledge!

So: My last appeal to you today is to be aware of the subtle signals from your surroundings, and to the small, but important difference you and I can make, through this awareness.

Discuss the textbooks, if they have passages that do not feel adequate for the time we live in. Send a message to the author, if necessary. Do the same if it is really well done (but most likely, then you will not notice it). Ask your lecturer to replace examples or words, if they are no longer well suited.

For the benefit of the dialogue, remember that not all battles need to be performed in self-righteous caps-lock style. Maybe you can win several of these small equality battles, just by subtly increasing your opponent’s awareness.

Make sure those of the rare type around you, are given the opportunity to be themselves, to be seen and to be heard. Lift each other. Encourage your fellow humans – particularly those who are under-represented – in job applications, public presentations and salary interviews.

Be generous, honest and just, when dealing with the small things. The small things, they matter. Through our awareness, we can contribute to change in the gender equality mindset, and thereby win the large battles.

By awareness, by continuing talking about gender issues, at the same time as we make ourselves visible with other knowledge, we can continue the fight and the celebration! 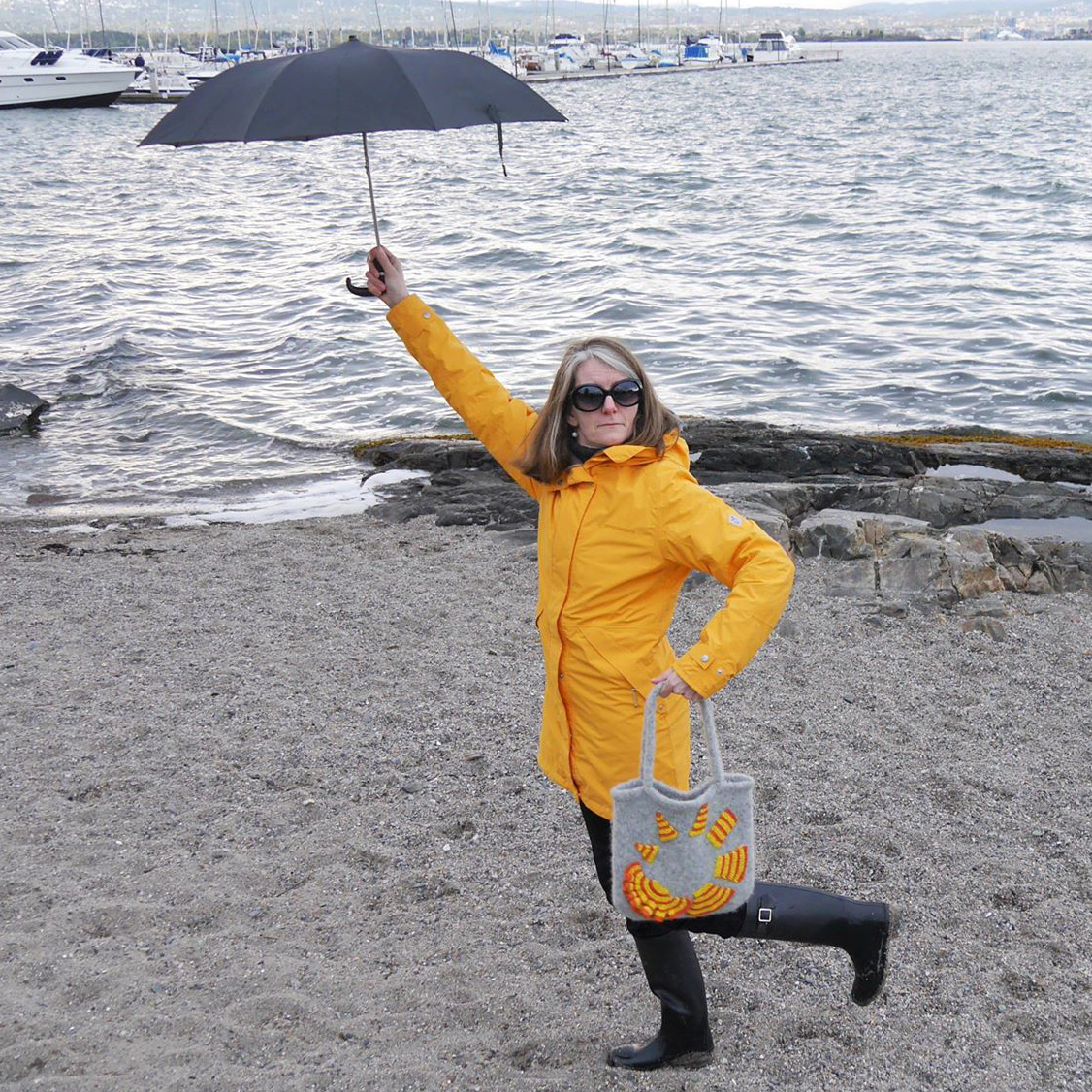 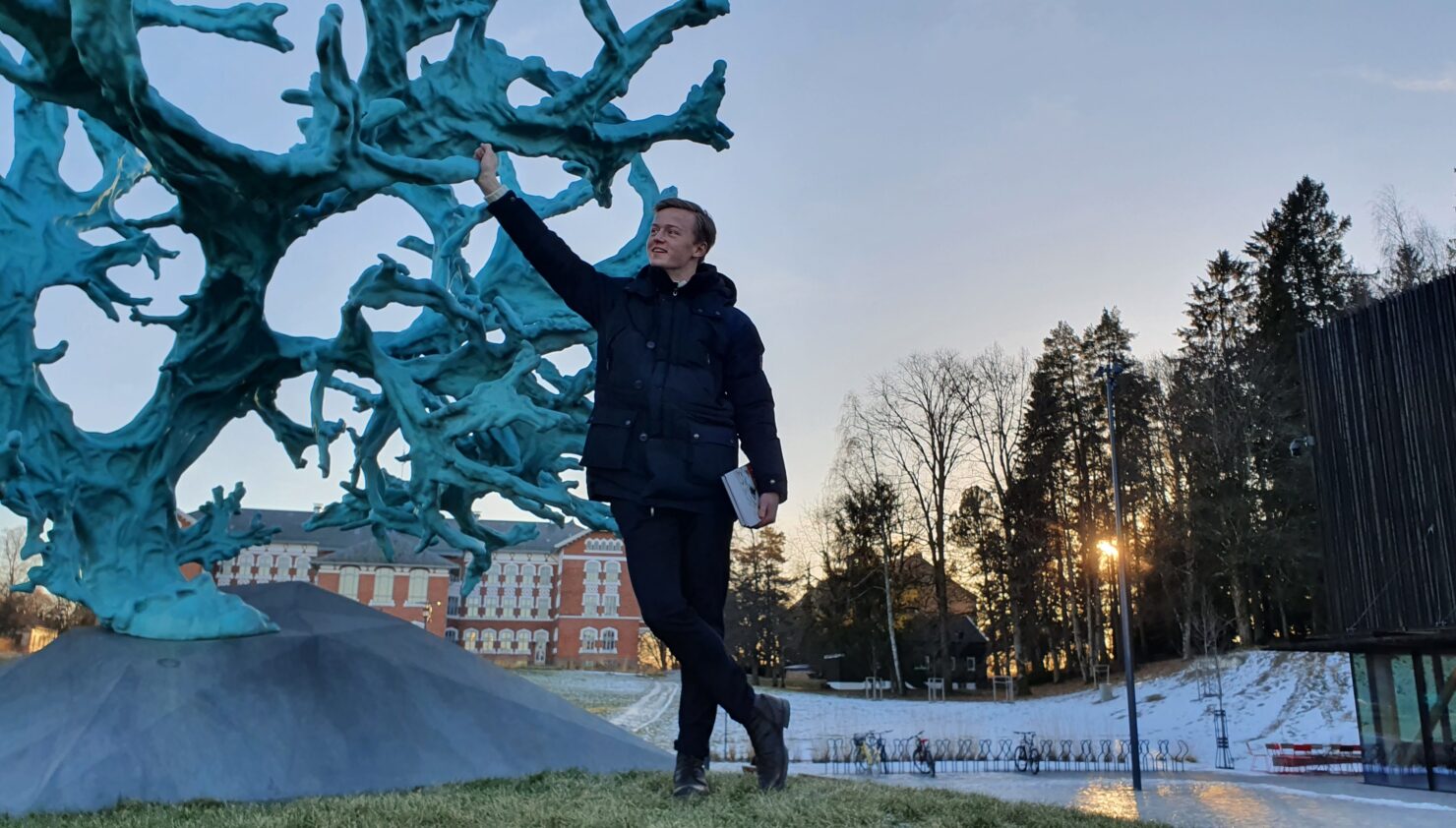 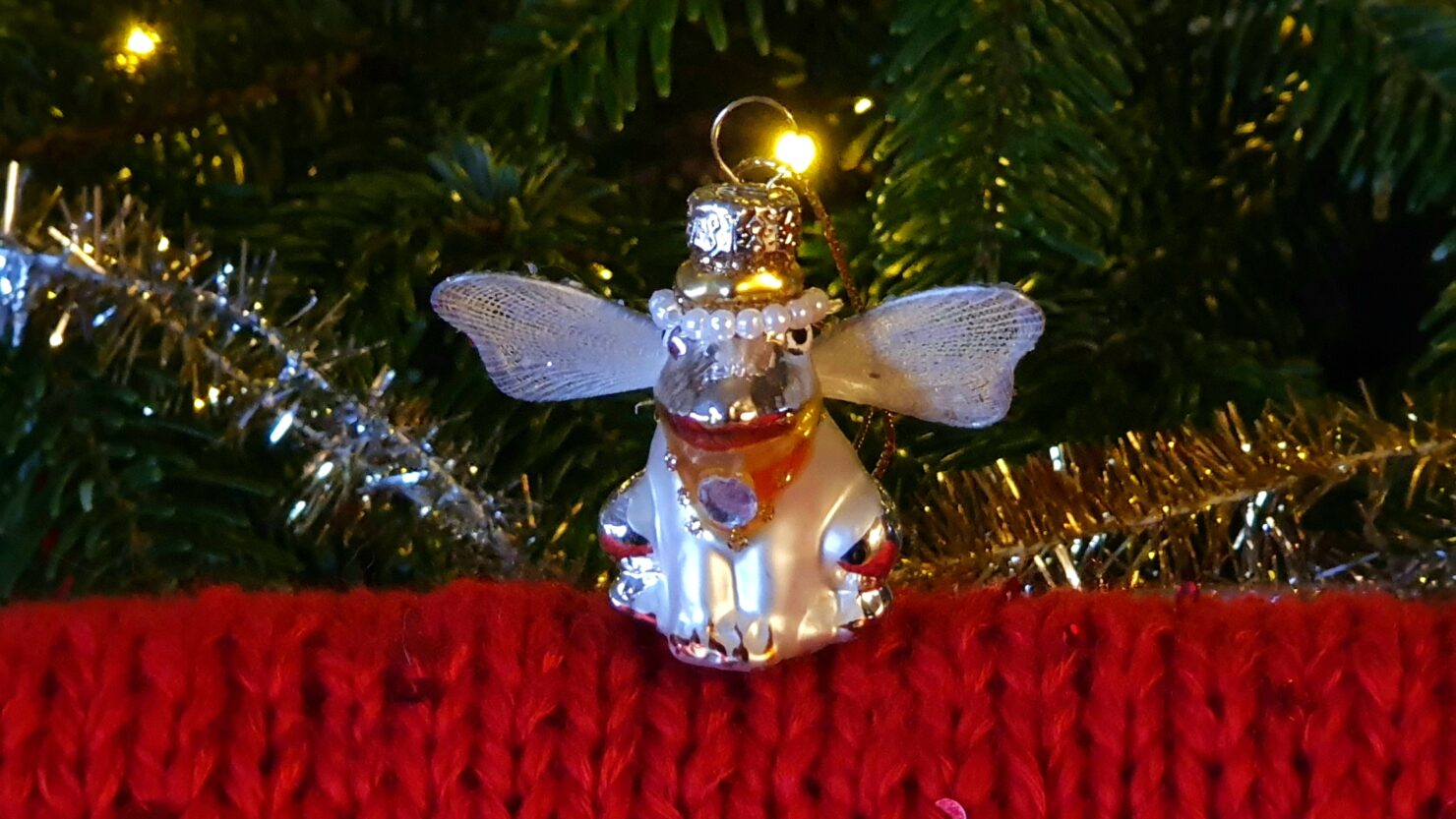 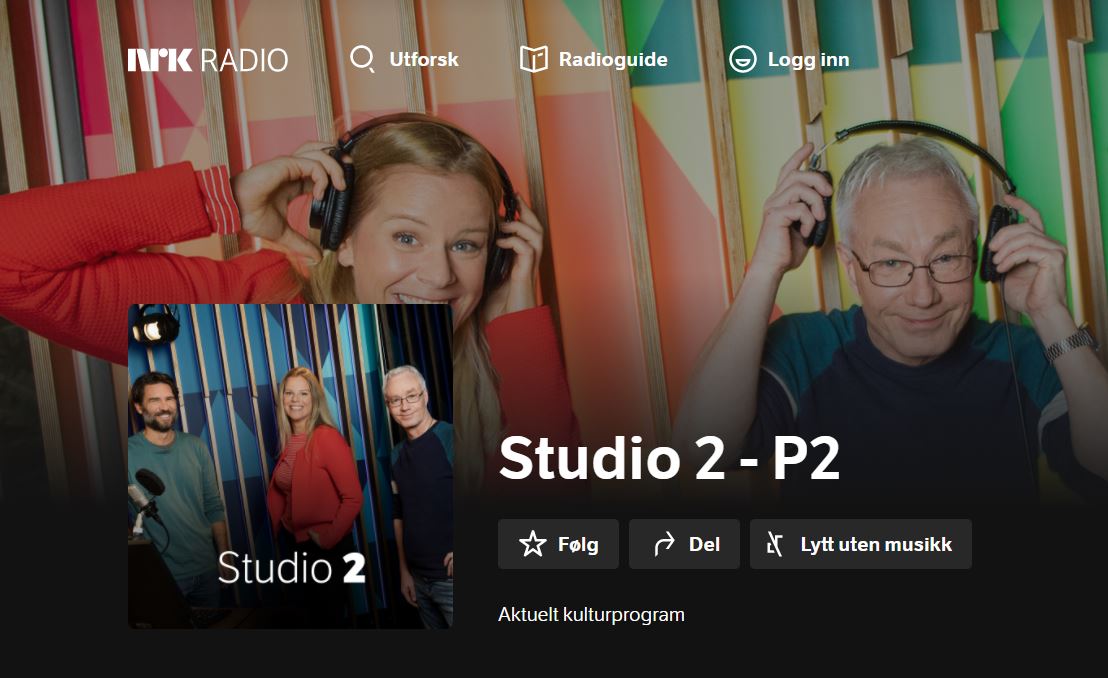 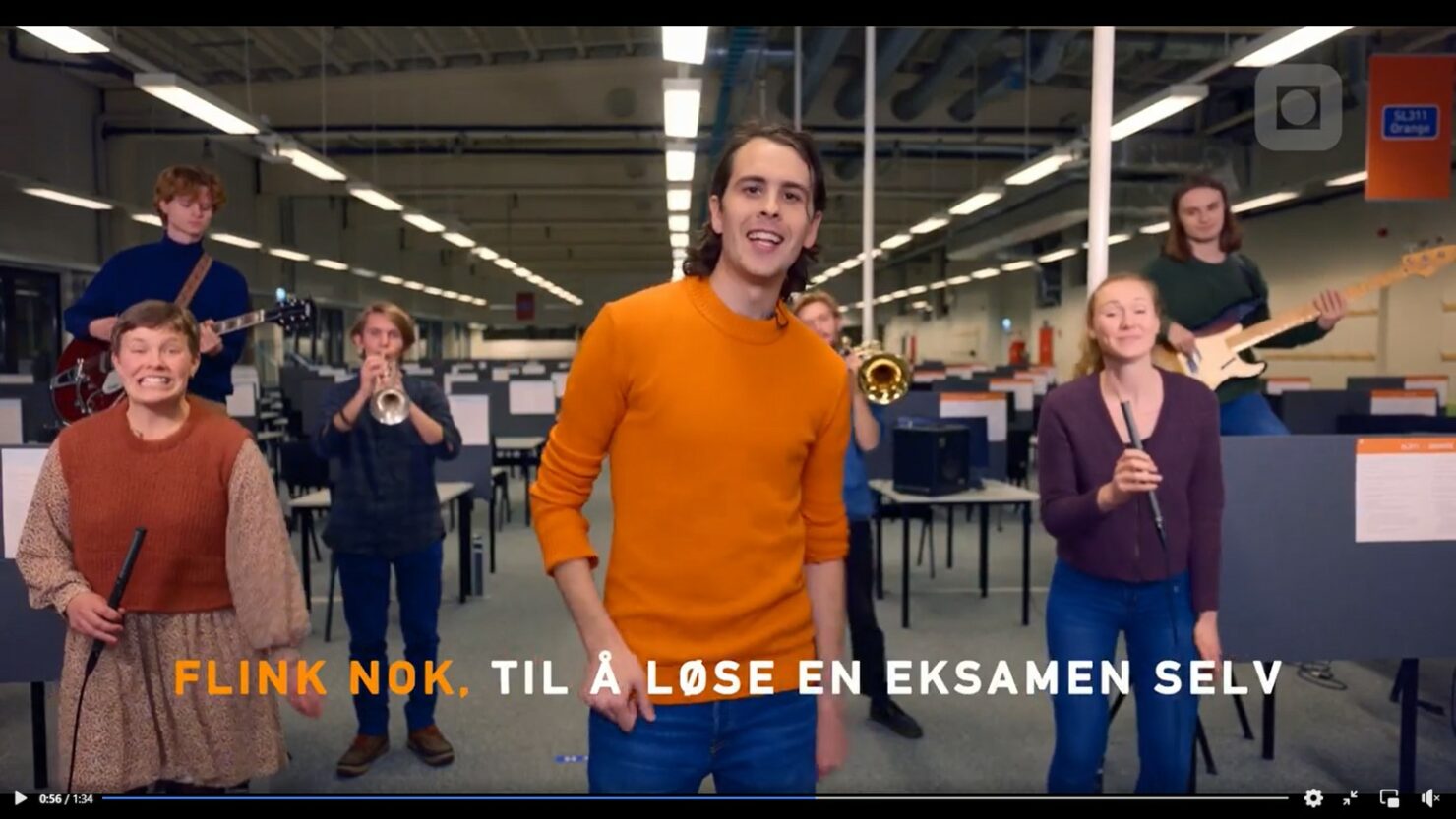 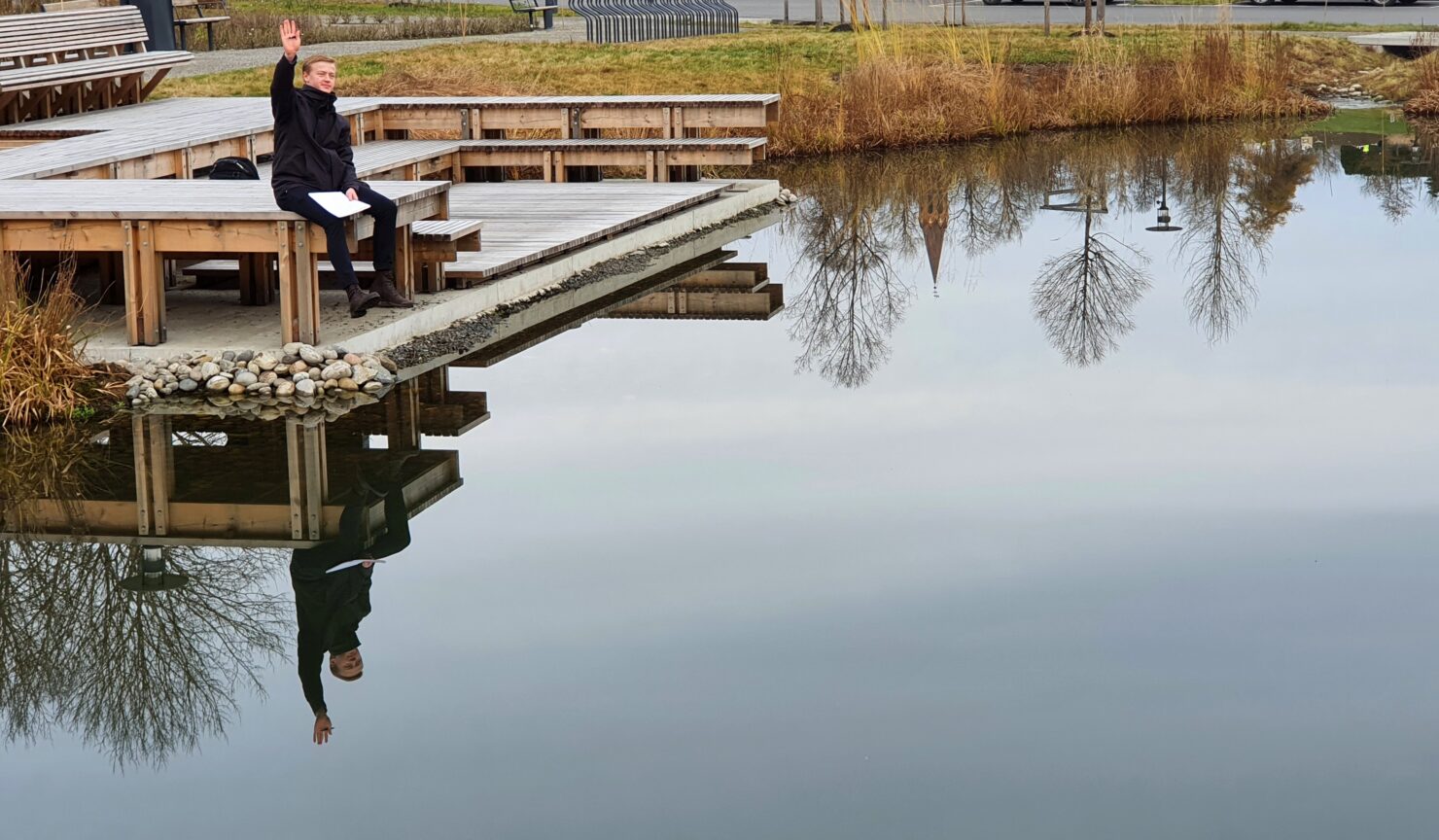 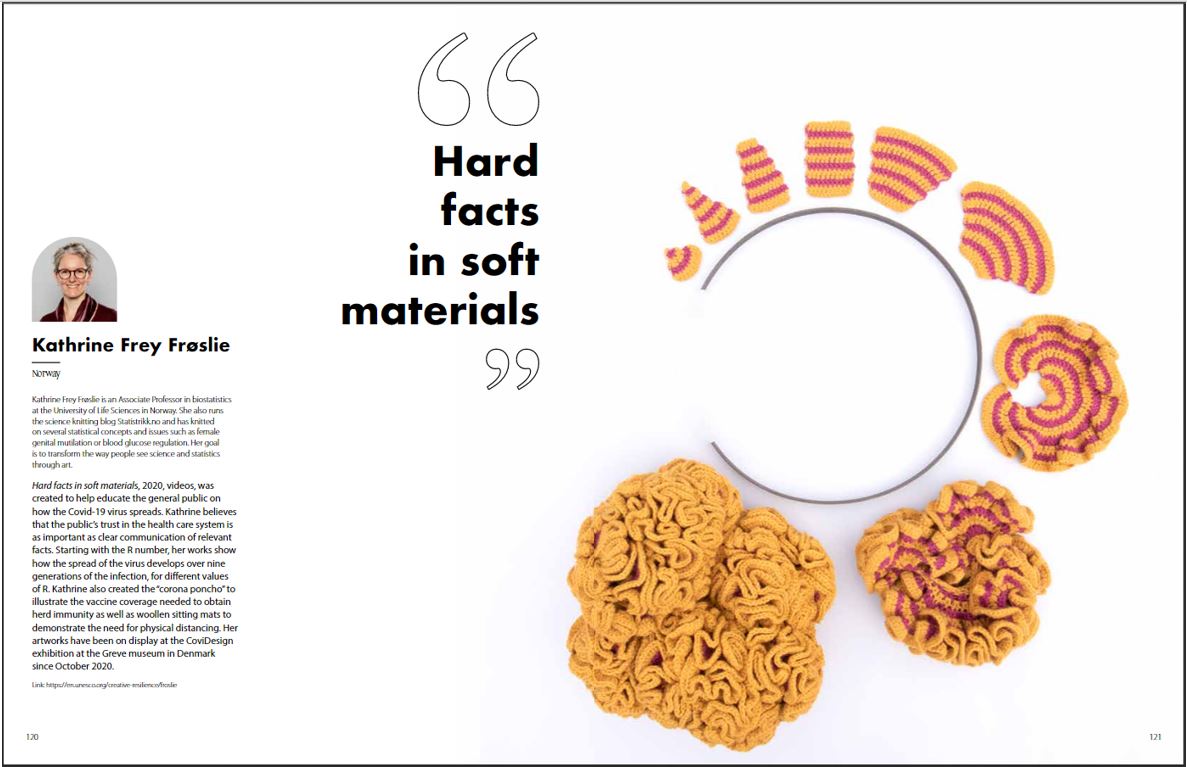 The exhibition showcases the artwork of 54 women scientists from around the world. Including Statistrikk. [Blog post in English and Norwegian]

This website uses cookies to improve your experience while you navigate through the website. Out of these, the cookies that are categorized as necessary are stored on your browser as they are essential for the working of basic functionalities of the website. We also use third-party cookies that help us analyze and understand how you use this website. These cookies will be stored in your browser only with your consent. You also have the option to opt-out of these cookies. But opting out of some of these cookies may affect your browsing experience.
Necessary Always Enabled
Necessary cookies are absolutely essential for the website to function properly. This category only includes cookies that ensures basic functionalities and security features of the website. These cookies do not store any personal information.
Non-necessary
Any cookies that may not be particularly necessary for the website to function and is used specifically to collect user personal data via analytics, ads, other embedded contents are termed as non-necessary cookies. It is mandatory to procure user consent prior to running these cookies on your website.
SAVE & ACCEPT